Founded in 1779, Nashville took its name from Francis Nash, a general in the Continental Army during the Revolutionary War. But the Civil War was to have an even more definitive role in Nashville’s history. When Tennessee seceded from the United States, Nashville threw in its lot with the South, and in 1862, it became the first Confederate capital city to fall to the Union army.

Shaking off defeat, a post-war Nashville swiftly regained its former prominence as a port of the Cumberland River, a railroad center, and a capital city.

Today, Nashville proudly, loudly, and often alludes to its status as a center of culture, and especially music. At the Music City Walk of Fame, you can see Nashville’s tribute to the music legends who helped give it the nickname “Music City”. They say that the induction ceremonies are a one-of-a-kind experience.

And if the present-day isn’t altogether to your liking, Nashville has an unusual sight to transport you to the ancient past: a full-scale replica of the famed Greek Parthenon. This structure, known simply as The Parthenon, was built in 1897 for Tennessee’s Centennial Exposition. Today, it doubles as Nashville’s art museum, with 63 paintings on permanent display and even more that come and go.

For a different kind of glimpse into the past, consider visiting Andrew Jackson’s Hermitage. Here the general and president lived, died, and was buried alongside his beloved wife Rachel. Whatever you think of Jackson, his well-preserved home and grounds, including the tomb where he and Rachel were laid to rest, provide an invaluable look into a way of life that we now call history. 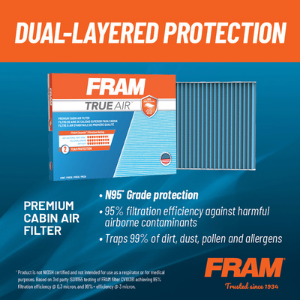